There are many resources today to guide Christians through a better pastoral approach to loving and including LGBTIQ+ people in churches. But to me it seems obvious and simple that we should be exemplifying grace and love to all. For me, the big question for our times is: “Can gay relationships reflect the commitment of Christ to the Church? Or are gay Christians called to lifelong celibacy?”

Below are a list of resources that explore reformed theological perspectives i.e. that God blesses same-sex marriages, made by people who believe it is clearer to scripture to take this view. For those who have landed here with a willingness to explore alternative perspectives, I am both thankful and prayerful for you.

“May the words of my mouth and the meditation of my heart be pleasing to you, O LORD, my rock and my redeemer.” – Psalm 19:4 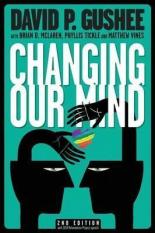 Changing Our Mind: A call from America’s leading evangelical ethics scholar for full acceptance of LGBT Christians in the Church

This book is a really easy-to-read introduction to a Biblical framework that supports same-sex relationships. In Changing Our Mind, Gushee takes the reader along his personal and theological journey as he changes his mind about gay, lesbian, bisexual and transgender inclusion in the Church.

Are there really gender binaries in Genesis??

Exploring some traditional arguments that may not stand up anymore…

This one is a favourite! Although not encompassing of everything I believe now, it’s the most thorough, in-depth and positive theological framework for Biblical same-sex marriage (kinship) I have read or heard. Brownson, as an Old Testament Theologian, goes to the heart of Jewish cultures to uncover the moral logic behind the text. His exploration of Romans 1 is really eye-opening.

And basically every video on The Reformation Project’s YouTube Channel… 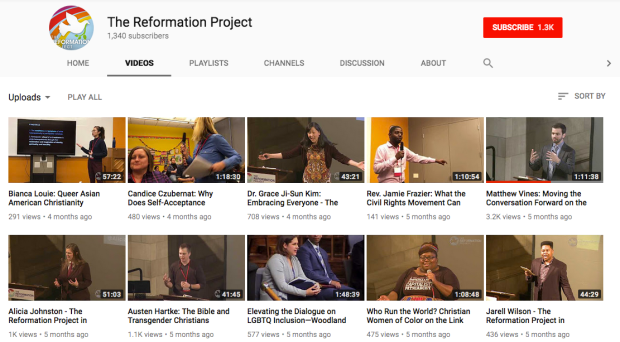 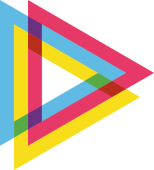 “When it comes to gay Christians, there’s one question that causes more debate than any other: Does God bless gay relationships? Or are gay Christians called to lifelong celibacy? Read the (opposing) views of two gay Christians from the Gay Christian Network.”

Other Links to find further resources

"I did not come with eloquence or human wisdom as I proclaimed to you the testimony about God. For I resolved to know nothing while I was with you except Jesus Christ and him crucified.

My message and my preaching were not with wise and persuasive words, but with a demonstration of the Spirit’s power, so that your faith might not rest on human wisdom, but on God’s power." 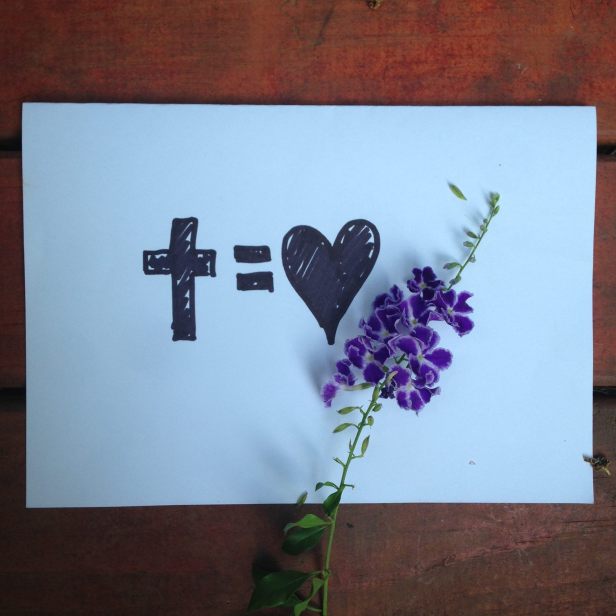